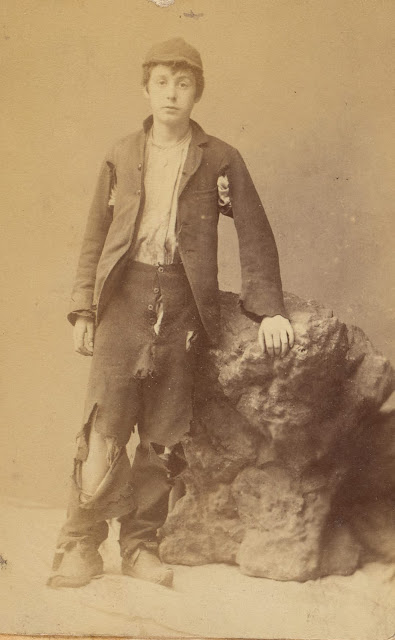 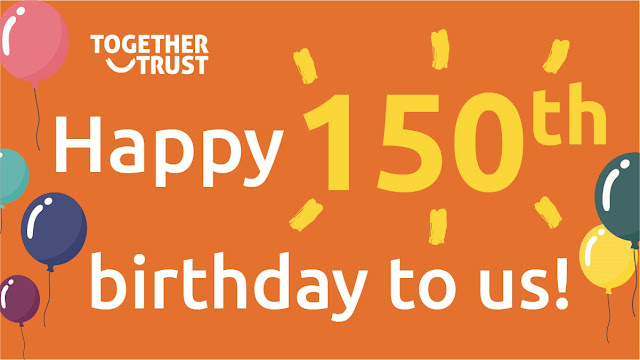 Tomorrow, Saturday 4th January 2020, sees the Together Trust reach the grand old age of 150. The ‘Night Refuge for Homeless Boys’ was opened on the 4th January 1870 at Number 16, Quay Street. On that first night, 10 lads presented themselves for admission:

An often admired image from the Together Trust’s archive is that of a simple pen and ink drawing which depicts a group of children moving out from the shadows into the light. As if moving from the darkest corners of the city, where poverty and hardship were often found, the children move toward salvation (both physically and spiritually) – an artistic representation of the charity’s work in the early twentieth century, when the Boys’ and Girls’ Refuges stood as a beacon of hope, warmth and security to the young people of Manchester and Salford. 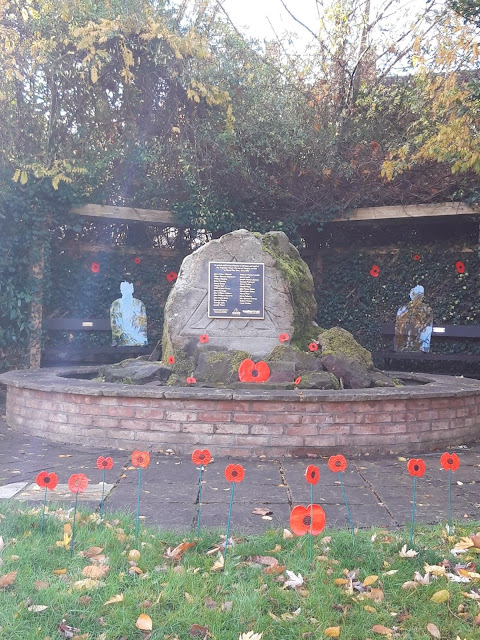 Last year the Together Trust held a ceremony to commemorate 100 years since the end of World War I. The occasion was marked with the unveiling of a bronze plaque, engraved with the names of those who had fallen whilst serving for their country. All these names were men who had either worked for the charity, or lived in one of its homes when it resided in Manchester.

Hot off the press 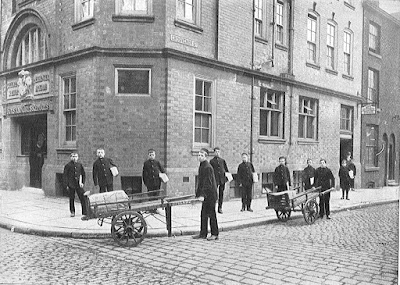 For those who read Andrew Simpson's blog dedicated to the history of Chorlton (and more!), you may already know that in celebration of the Together Trust's 150th year we are publishing a book on the history of the charity in 2020. We have worked closely with Andrew who has produced a fascinating read which delves into the history of the Together Trust, a charity whose unwavering dedication to improving the lives of young people is celebrated in this work. Andrew has consulted our vast and unique archive to tell the stories of some of the young people who in the early days of the charity found themselves destitute on the city's streets; following some of them on their journeys to Canada, and mapping the changes in child welfare in the process.

It's all go here at Together Trust HQ as we prepare to celebrate our 150th anniversary! Thanks to a generous grant from the National Lottery Heritage Fund, Together Trust has been awarded an astounding £99,200 to make 2020 a memorable year in which we celebrate our past, present and future with 'The Ever Open Door - 150 years of Together Trust' project. 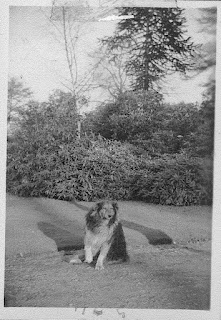 The benefits of animal therapy are well advocated. Our pets provide us with comfort, happiness, and unconditional love. For some of the Charity's former and current young people however, there are additional benefits to spending time with animals; these include helping to restore a young person’s confidence, improve social interaction, emotional well-being, and expression.
The archive offers up snapshots which show some of the animals that were resident on the Belmont estate in the 20th century. Here are just a few that brought happiness and companionship to our residents:
Meg was resident at Belmont in the 1930s.