Showing posts from October, 2014
Show All

On 13 January 1872, the Boys’ Refuge and Industrial Home, as we were then known, held their second annual meeting. This was reported in the Manchester Weekly Times and even in those early days many of Manchester’s elite turned out for the meeting, including the Bishop of Manchester, M.P. Mr. Oliver Heywood , John Rylands and Thomas Wright.   On Admittance Within two years the venture had been so successful that the charity had managed to move away from its initial premises on Quay Street, in the notorious district of Deansgate, to Francis Street, Strangeways. Four three storey houses and a yard were purchased and converted into one building. The report also referred to a story that would eventually lead to the opening of a new building on Major Street in 1884, the 24 hour shelter . In the winter months of 1871 three boys applied at the Refuge looking for shelter. As the home was already full, they had to be turned away. Seeking warmth and shelter and being unable to afford th
Post a comment
Read more

'Carrying on for the Children' - Friday 7 November

Over the last few months the Together Trust has been blogging about the charity during World War One. On Friday 7th November at 2:00pm some of these stories will be told at Manchester’s Central Library as pa rt of its series of Manchester Remembers, WW1 events that runs from 1st – 11th November. “Carrying on for the children” – The Boys’ and Girls’ Refuges in World War One By 1914 the Manchester and Salford Boys’ and Girls’ Refuges and Homes was an established children’s charity and well known within the local community. The outbreak of the First World War however, saw the charity buffeted on many sides. Fighting for donations against the various War funds that were set up, it saw its financial income cut drastically; an increased number of children needing aid and those boys previously cared for head across the seas, some never to return. Despite heavy debt it spent the next four years fighting to continue to provide for those children in Manchester left desolate by the War.
Post a comment
Read more

We had a little trip to York last week. Lovely though the city is however, our adventure did not take in the sights of the Cathedral, a trip through the Yorvik Centre or a walk around the city walls. Instead it took us to York University, and more specifically to the Borthwick Archives , in order to deposit a number of our precious books. One of the History Books ready for digitisation
Post a comment
Read more
More posts 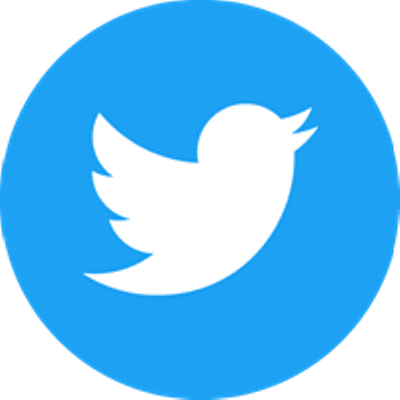 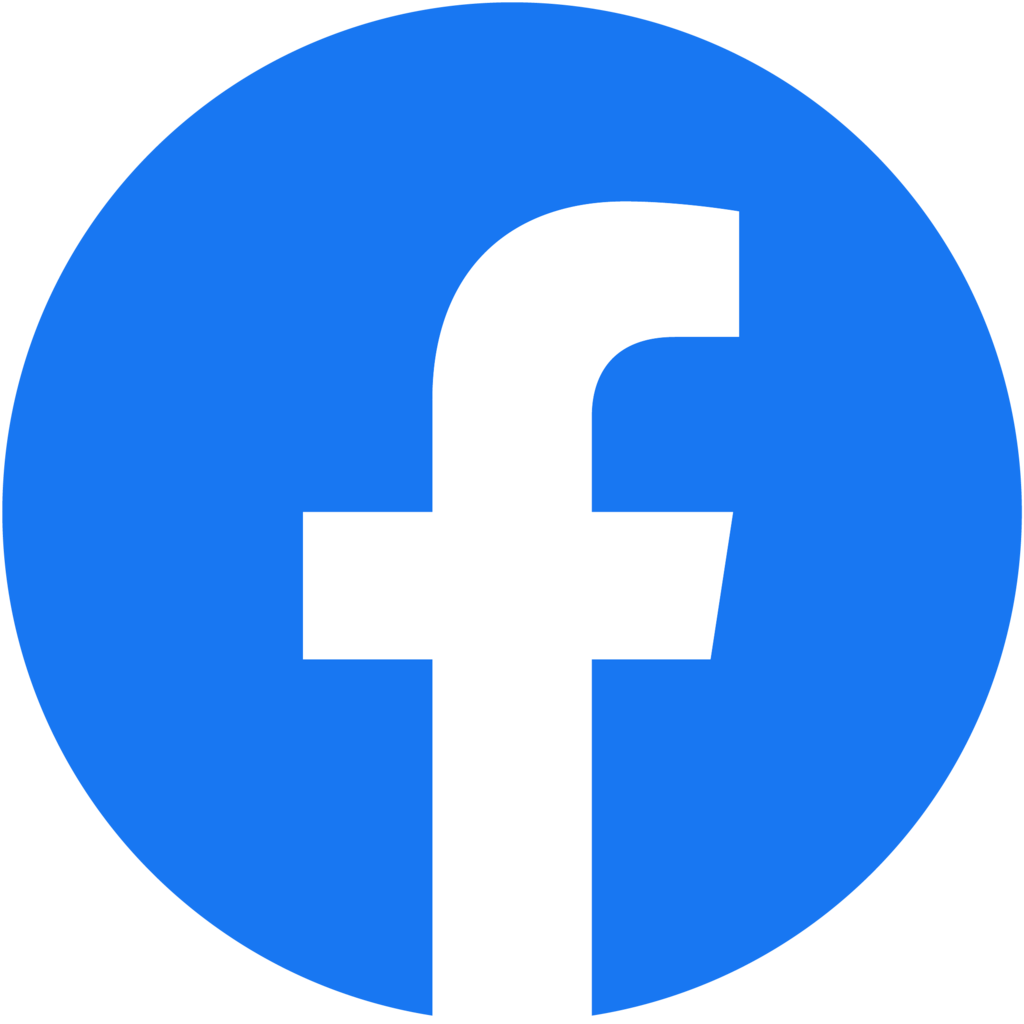 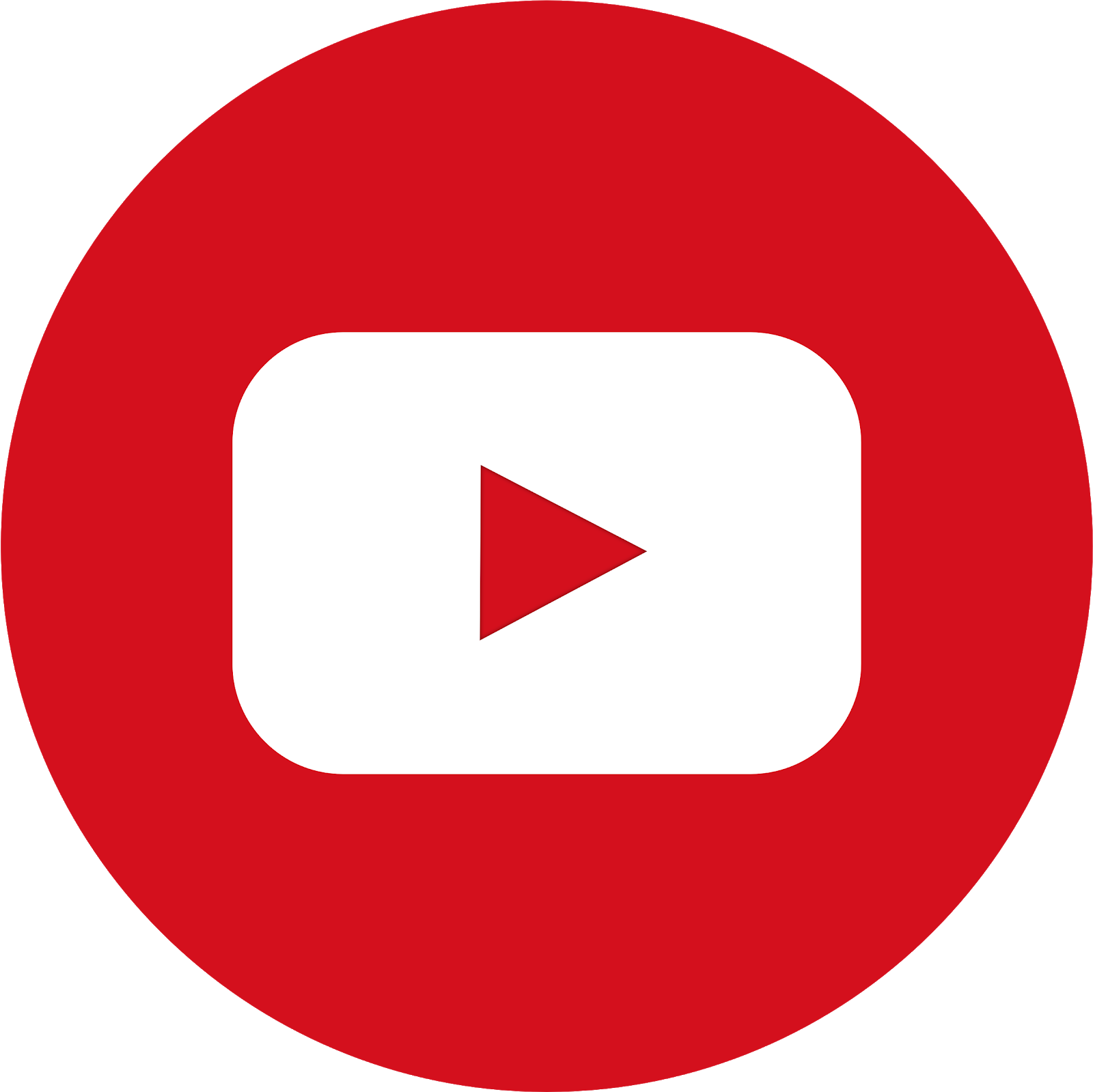 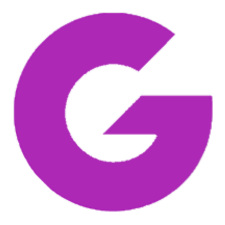